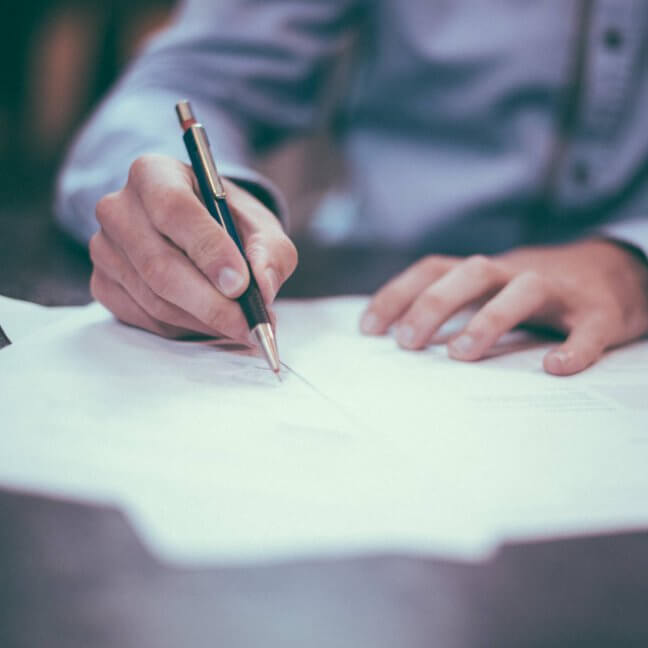 We live in uncertain times.

Many of us have already fallen ill with coronavirus or have a family member who has. On an unprecedented scale, we are being confronted with our own mortality more than ever. Increasing numbers of individuals are therefore contacting law firms and making enquiries regarding making a will or updating an old will.

The current social isolation requirements and that fact that many of us are now obliged to work from home are leading to significantly increased complexities in the will-making process which may rightly or wrongly raise questions as to the validity of wills made during this period.

It seems likely that there will be an increase in challenges to the validity of wills made during this period. I have set out below a few of the areas where I believe challenges will be more likely:

Circumstances surrounding the execution of a will

Section 9 of the Wills Act 1837 specifies that for a will to be valid it must:

Clearly, with the social isolation requirements currently in place, it is significantly more difficult for the execution of Wills to comply with these requirements.

I understand that lawyers have arranged for witnesses to be present within eyesight of the testator, including on a driveway or front garden, so that they can see the testator signing the Will through a window. The testator then passes the will back for the witnesses to attest his signature by signing the will. In general, I believe this would be sufficient to comply with the requirements of the Wills act regarding signature and witnessing provided that the witnesses can clearly see the testator sign the will with an uninterrupted line of sight.

I would though urge for a detailed note to be kept of the circumstances surrounding the execution of the will, even video evidence would be useful to help to verify the circumstances if any challenge is ultimately made to the will.

I do need to emphasise that case law has determined that a testator should be in the ‘visual’ presence of the witnesses when he signs the will. Whilst many of us are currently using video conferencing programmes such as Zoom and Skype to keep in contact there is currently no authority to support these being validly used for witnesses to virtually watch a testator sign a will. An attempt to make a will in this manner is likely to result in the will being invalid for failure to comply with the signature and witnessing requirements of the Wills Act. Ultimately legislation or a test case will hopefully provide clarity on whether virtual presence is now sufficient or whether it must be an actual physical presence.

Whilst not specifically relating to the execution of Wills, the Law Commission in a recent report on the electronic execution of documents takes the view that physical presence is necessary stating:

“We are not persuaded that parties can be confident that the current law would allow for a witness viewing the signing on a screen or through an electronic signature platform, without being physically present”

Due to the current isolation requirements, it appears that increasing numbers of testators have decided to have another individual sign their will on their behalf and at their direction. Provided the will includes an appropriate attestation clause and the testator is physically present when that individual signs the will on his behalf then this is allowed under the provisions of the Wills Act 1837.

Executing a will in this manner though is likely to result in increased scrutiny of the will and the circumstances surrounding its execution which may, in turn, increase the risk of a challenge being brought against the validity of the Will.

It is also worth spelling out here that if you are benefitting someone in a will they should not be a witness to the will. If ultimately they do witness the will then the gift to that beneficiary is void.

In many instances, initial instructions regarding wills are now being taken by phone or by a video conferencing facility such as Skype or Zoom rather than in the physical presence of the testator. Some lawyers have even sat in a car parked next to their client in a separate car and taken their client’s instructions over the phone.

If instructions are taken over the phone or by video conferencing then often, unless you adopt a similar strategy to the car approach mentioned above, you have no idea as to who might be in the same room as the testator and potentially exerting influence over them.

I am particularly thinking about circumstances where individuals are in lockdown with abusive or domineering partners or family members who due to the current circumstances may be able to exert increased control over that individual. This control may result in them being able to influence that individual to make a will in terms which would favour them.

Where a testator is elderly or suffering from a serious illness the individual preparing the Will should as best practice follow the ‘golden rule’ and seek to clarify the testator’s capacity with a medical professional, frequently the testator’s GP.

It may be significantly more difficult to obtain capacity reports at the current time or the turnaround time for such reports may well be significantly longer. The risk to the will drafter is that if the testator dies before such a report is obtained or their health declines to such an extent that they are admitted to hospital and quarantined and are unable to execute a will and then pass away, the will drafter may have opened themselves up to a potential negligence claim from disappointed beneficiaries who lost out as a result of the will not being executed. 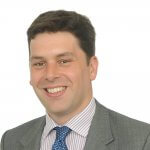