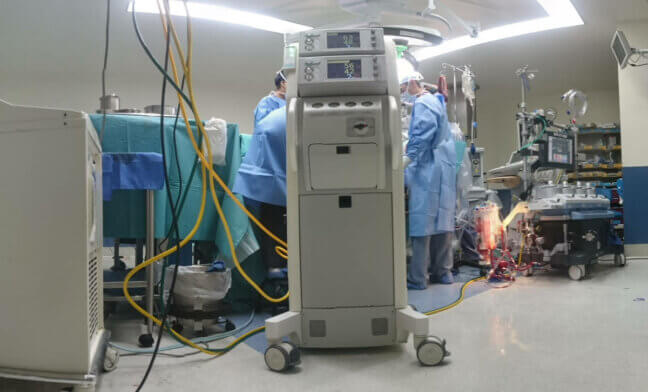 In May 2021, our Clinical Negligence solicitor Viral Dagly published an article discussing the investigation of Mr Daniel Hay, a consultant gynaecologist who is believed to have caused harm through negligence to over 50 women.

Since then, one of Mr Hay’s ex-patients has come forward and called for the surgeon to be “struck off.” 51-year-old Stephanie Blood mentions needing further surgery after her abdominal hysterectomy in April 2001, which left her with scarring and feeling “like I was going to die.” At the time of Mrs Blood’s surgery, Mr Hay was a specialist registrar in obstetrics and gynaecology across the Mid Trent area.

The investigation into this negligence currently includes patients who saw Mr Hay between 2015 and 2018. Over 400 women have been contacted as part of this process.

After a case review, it came to light that Mrs Blood’s complications could have been avoided if not for Mr Hay’s negligence during surgery. Mrs Blood is just one of many women who have suffered.

James Anderson, our Clinical Negligence Associate, says “It is sadly becoming commonplace to see such stories in the press about rogue clinicians harming patients, or Trusts covering up historic failings. Such stories reinforce the need for independent investigations which can be facilitated by bringing a legal claim. At Lime Solicitors we have a proven track record of investigating and pursuing claims, such as those described above, thoroughly and vigorously.”

Let our team help you

If you or a family member have been affected by treatment provided by Mr Hay, please contact our team today. We will be happy to discuss your situation further with you. Call us free on 0808 164 0808 or request a call back, and we will call you. 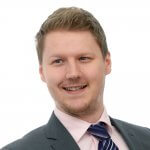 James is a solicitor with Lime. He gained his Law degree from the University of Leicester before proceeding with the Legal Practice Course at the Leicester Institute of Legal Practice. James qualified as a solicitor in 2017 and specialises in clinical and medical negligence claims.