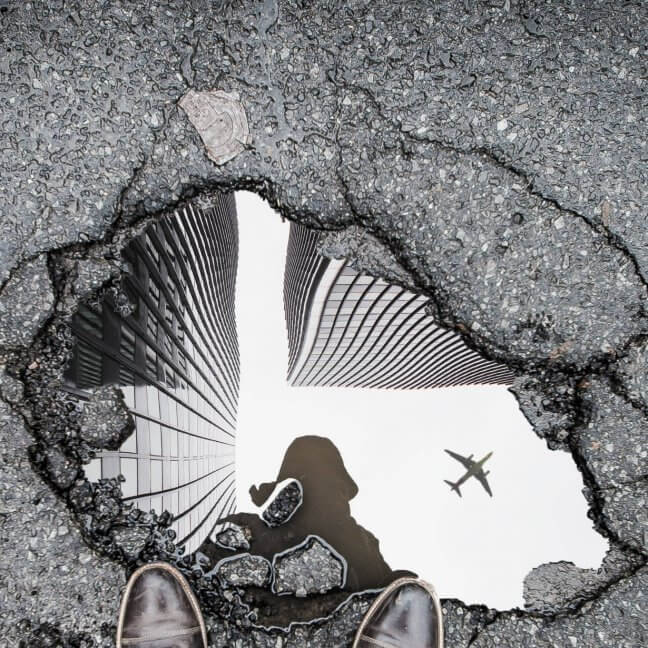 The BBC reported this week that 10% of the UK road network is either in a poor condition or has been flagged for further inspection, with almost 30,000 miles of road falling below standard. The roads of Argyll and Bute, in Scotland, were found to be in the worst condition with 45% of the network needing repairs.

English roads were generally in better condition, with 3% of A-roads and 5% of minor roads impacted. However, with a 2014 study finding that 21% of cycling commuters lived in Greater London, it is worrying to see London and the South East are the worst performing English regions.

Cyclists at risk of injury

While poor conditions affect all road users, cyclists are particularly at risk of injury due to defects in the highway. The BBC article tells the story of Keith Ralph, who has been cycling in London for 15 years and suffered extensive injuries, including a bleed to the brain, when he was thrown from his bike after it hit a pothole.

As a keen cyclist I have a particular awareness of the hazards for cyclists on our roads, and have suffered a fractured hand as a result of coming off my bike due to road conditions – ultimately local authorities have a statutory duty of care to keep the road network and cycle routes in a safe condition. If you have been injured due to poorly maintained roads you may be able to claim compensation, not only for the pain and suffering of the injury but also for financial costs incurred such as loss of earnings, damage to your bike or the cost of physiotherapy or other rehabilitation. Most claims can be undertaken on a no win, no fee basis, so please do get in touch if you would like to find out more. 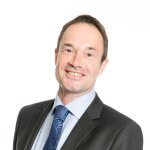