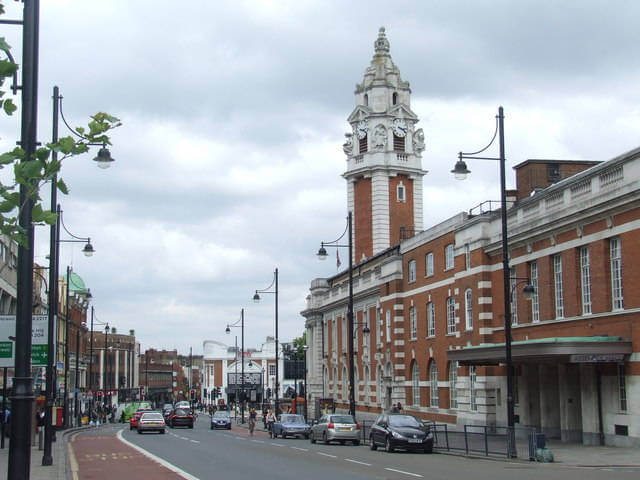 The sister of a boy who died under the guardianship of Lambeth Council in 1977 has come forward and demanded an urgent police investigation. The boy, who suffered at the hands of sexual abuse while living at Shirley Oaks Children’s Home in Croydon, killed himself in a bathroom after his abuser walked free.

The boy was one of many that accused Donald Hosegood, a “house parent” at Shirley Oaks at the time, who was put on trial for 11 counts of rape and indecent assault. The case against him folded on the fourth day of trial and he was never charged.

The boy’s sister said the lack of support for victims from Lambeth Council has a huge part to play in her brother’s death, and had he had access to counselling in the wake of the trial, he may have been able to represent himself.

Malcolm Johnson, who heads up our Child Abuse Claims team, provided comments for the Evening Standard regarding this story. He said the inquiry has revealed “an appalling tale of institutional abuse.” Recommendations have been made for police to investigate the boy’s death, and Lambeth Council’s cover-up of the abuse suffered by children during that time.

You can read the full story here >>