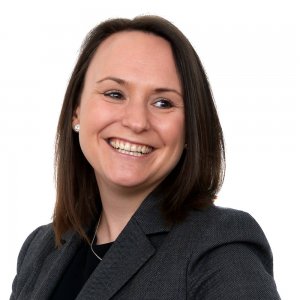 Debra specialises in contentious trusts and probate and represents private individuals, trusts and charities. Her areas of expertise include advising on disputes concerning the validity of wills and applications for rectification and variation of wills. She also acts in claims brought under the Inheritance (Provision for Family and Dependents) Act 1975 for reasonable financial provision from the estate of the deceased. Debra has a particular interest in claims involving trusts; advising on claims for breach of a trustee’s duties, removal of executors and trustees and claims for a declaration of trusts in assets such as land.

Debra adopts a sensitive yet practical approach to handling such disputes and as well as the traditional court route, advocates the use of alternative dispute resolution methods such as mediation.