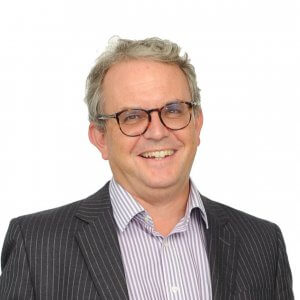 Robert was educated in Essex then completed his law studies at Manchester University, and the College of Law, London.

Robert initially started his legal career representing injured workers from two trade unions, in particular focusing on those suffering from repetitive strain related injuries (RSI). In the mid 1990s, following a lengthy trial involving the death of young mother from meningitis, he decided to specialise in medical negligence work. By 2000 he had been admitted to the Law Society’s Clinical Negligence Panel, created to recognise genuine specialists in this area of work.

By 2010 he achieved one of the largest ever settlements for a child suffering from birth related cerebral palsy and was named as Lawyer Monthly’s Clinical Negligence Lawyer of the year for 2017.

Robert leads a team of Medical Negligence Lawyers and is dedicated to serving claimants in clinical and medical negligence actions against hospitals, GPs, private healthcare providers, dentists and care homes. The team supports patients nationwide and visit patients at home or in hospital if appropriate. Robert and his team work almost exclusively on a no win, no fee basis.

Chambers 2017 have noted Robert and his team as Tier 1 experts for Clinical & Medical Negligence.

Robert is a huge supporter of the NHS, but feels lawyers such as himself play a critical part in safeguarding patients against negligent treatment. In almost all of his cases, his clients are predominately seeking to establish the truth, an apology, and to prevent the healthcare professionals from making the same mistakes with another patient in the future. Compensation awards are of course vital, and Robert works closely with barristers and expert doctors in order to secure the highest awards possible for injured clients.

Robert has a specialism in brain injured children, whether as a result of negligent care before, during or indeed after birth. He is particularly sensitive to the needs of the families involved in these cases, and works closely with the Firm’s Court of Protection team to ensure that awards of compensation are properly managed, and  that appropriate care regimes are set up to support the child in the long-term. Negligent injuries resulting in cerebral palsy should not take place and we know the lessons that should have been learned, but unfortunately time and time again the same mistakes are made. Robert has regrettably seen many of these mistakes before and we will look to obtain the appropriate expert evidence to guide the family through the complex legal process as arrangements are put in place to assist their child.

Stillbirths and ectopic pregnancies also form a considerable part of his and his team’s caseload. These cases demand particular sensitivity and a client in this difficult position will be able to speak to an expert who will have assisted many other individuals in a similar situation.

The team also represent women who have been injured by negligent gynaecological treatment, often resulting in long term pain and, on some occasions, infertility. These cases often result in significant urological complications that require assessment and treatment. Our Clinical & Medical Negligence Lawyers have no hesitation in applying for part payment of damages to ensure clients receive the treatment they need even before the case has been completed. As Robert specialises in women’s health legal issues he has knowledge of pain management treatments which help to get clients back on their feet.

The other area of work that Robert specialises in relates to amputations – often caused by negligent surgery, or delay in diagnosing various conditions, including cancer. Robert has achieved awards running into millions of pounds for those who have to adjust to prosthetics for the rest of their lives and has a particular interest in achieving the best possible outcome and support for his clients. Robert advises not only in respect of future care needs, but also in regards to the equipment and accommodation needs for the injured individual that will assist them for the rest of their life. 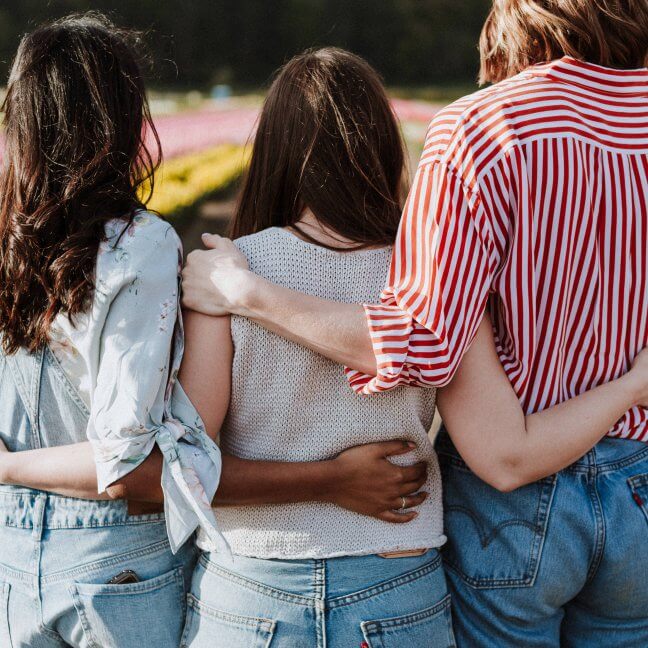 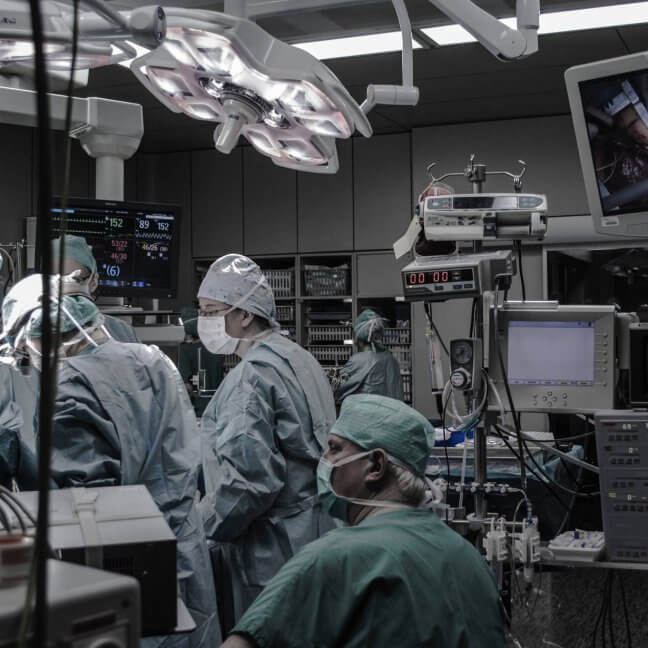