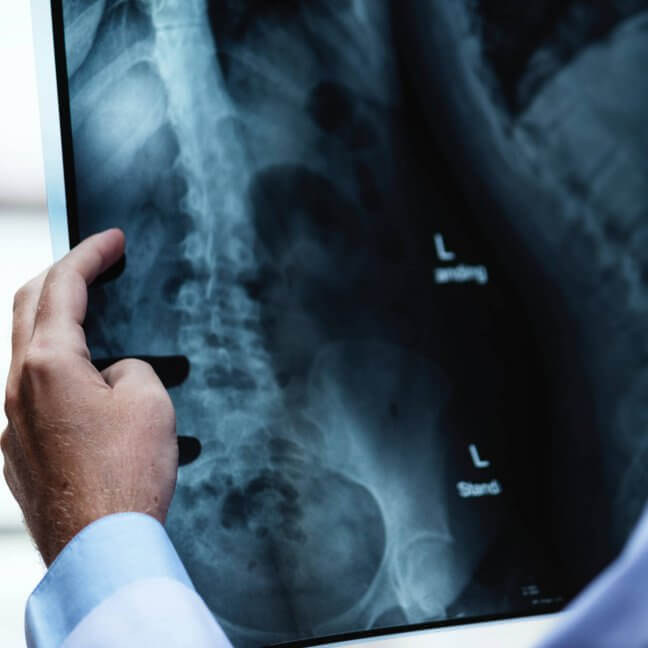 The Care Quality Commission (CQC) has said it is reviewing radiology reporting across the NHS in England after it found that more than 23,000 chest x-rays had not been reviewed by a radiologist or an appropriately trained clinician at Portsmouth Hospitals NHS Trust.

The Royal College of Radiologists, the Standards for the Reporting and Interpretation of Imaging Investigations states:

“Radiological reports in the UK are usually provided by radiologists, who are qualified doctors with at least 2 years’ postgraduate experience followed by 5 years’ accredited training and the successful completion of the FRCR examination in specialist interpretation of a wide range of imaging.”

The findings show that junior doctors were left to interpret chest x-rays, including those for suspected cancer, at Queen Alexandra Hospital in Portsmouth. A few patients were found to have possibly experienced spread of lung cancer due to inexperienced doctors being left to interpret their scans.  Action is now in place to ensure that x-rays are reviewed by appropriately trained clinicians.

A junior doctor had not detected any abnormality when reviewing the film. A year later, after a GP referral, a radiologist detected the lung cancer. This x-ray was compared to the original and it was felt that the abnormality was evident in the original x-ray.

It is not clear in the report if the referring clinician was from the hospital but this is most likely to be the case in that there is mention of the referrer not interpreting the x-ray. GPs who request x-rays are never expected to see the x-ray or interpret it; they rely totally on the returned x-ray report.

It would seem that in 2007 due to capacity of the radiology services, in an attempt to manage its sheer volume of unreported scans, it was decided that chest x-rays requested and reviewed by respiratory doctors would not require a radiology report due to the expertise of such physicians in their field. This is similar to a long standing view that orthopaedic surgeons are sufficiently trained to interpret x-rays and thus a radiologist’s report is not necessary. In the following years, chest x-ray reports were increasingly delegated to the medical clinicians who had requested the x-ray studies for inpatients and outpatients.

At the time of the inspection the only chest x-rays reported by radiologists were those requested by GPs, nurses and physiotherapists as well as x-rays conducted on children. It would seem that when the CQC investigated the above that some of the chest and abdominal x-rays were reviewed by junior doctors who themselves would say that they were not appropriately trained and were not competent or confident to undertake such duties. Inspectors found that between 1 April 2016 and 31 March 2017, 26,345 chest x-rays and 2,167 abdomen x-rays had not been formally reviewed by a radiologist or an appropriately trained clinician.

As a result of this finding all NHS bodies have been ordered to provide details on their backlogs, turnaround times, staffing, and arrangements for routine reporting of images. Dr Nicola Strickland, president of the Royal College of Radiologists, said: “Patient x-rays must be viewed as quickly as possible by a radiologist or appropriately trained clinician”. Professor Ted Baker, from CQC’s chief inspector of hospitals said: “When a patient is referred for an x-ray or scan, it is important that the resulting images are examined and reported on by properly trained clinical staff who know what they are looking for – this is a specialist skill.”

Lime has succeeded in many claims that are directly related to inappropriately reviewed radiology that had resulted in incorrect care management or incorrectly reported x-rays that had lead to serious consequences to the patient. Worse still are those claims where the radiologist has reported the abnormality and the requesting clinician has either misread or failed to read the report.

If you would like to discuss making a claim for compensation as a result of misdiagnosis or delayed diagnosis as a result of delays in reporting or an incorrectly reported x-ray resulting in serious consequences then please call our Clinical and Medical Negligence lawyers on Freephone 0808 164 0808 for a FREE, no-obligation chat or complete the request a call back form and we will call you. 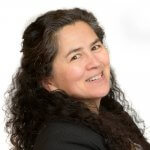