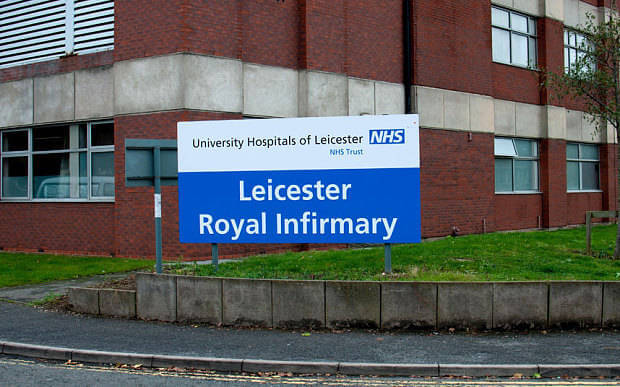 Margaret Burrell’s son Stephen spoke openly about the decline in his mother’s health following the surgery. After her first operation, Mrs Burrell developed an infection in her arm and had difficulty eating, drinking, and talking. She then needed a further three operations on her face and jaw, which resulted in life-altering injuries.

“There has to be a better independent audit of treatment outcomes and the treatments that consultants are carrying out. If that had happened, I think it would have been very obvious a lot earlier that both the failure rate was far too high and that the wrong surgical techniques were being used” (Neil Clayton, BBC News).

The hospital in question has contacted other patients who had maxillofacial surgery, over the course of seven years prior to the suspension of the treatment following concerns from the Royal College of Surgeons in 2016. 13 patients responded saying they had suffered harm at the hands of this surgery.

We now need to know why there were so many people affected and why it took so long for the hospital management to recognise that treatment outcomes in Leicester were so much worse than in other hospitals.

I am really pleased to see that the Trust have acknowledged the problem and employed new Consultants to run the department. It is just not good enough that we keep getting scandals like this in the NHS. We all love the NHS but it has to get better at listening to whistle-blowers and at independently auditing its treatment outcomes”.

We understand the devastating impacts negligent treatment can have on individuals and their families. Nobody should suffer at the hands of clinical negligence, which is why we are committed to ensuring that we help in the maintenance of a safe and caring healthcare system. 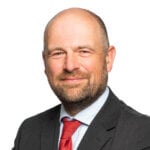