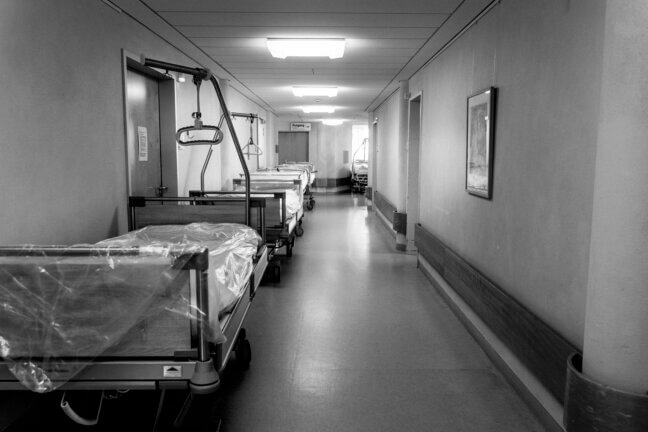 For confidentiality reasons, the young person in question will be referred to as William.

William’s family brought a case for clinical negligence, following mismanagement of his delivery, which resulted in fetal distress and ultimately a diagnosis of cerebral palsy.

Almost 30 years after William was born, the hospital accepted liability for his injury.

William’s mother said: “I really hope this helps others in similar situations to proceed with their claim and hopefully the NHS will start to make the changes needed to stop this from happening.”

William’s mother instructed Lime Solicitors to investigate whether her son’s cerebral palsy could have been avoided and whether compensation was due so that William would receive appropriate funding for the life-long care he needs.

Mum was admitted to hospital at 33 weeks with reduced fetal movement and a pathological CTG trace, which meant the baby’s heart rate was abnormal.

Instead of inducing mum at this point, she was put on a management plan to see if contractions would develop. When they were not forthcoming mum was administered labour inducing medication; Syntocinon. Shortly after this, baby’s heartrate decelerated and the infusion was stopped. Baby William was then delivered via caesarean and had to be resuscitated.

Mum and William were both discharged from hospital without acknowledgement of potential brain damage.

William was experiencing slower development than would have been expected and a CT scan showed dilation of all his ventricles and a possible callosal abnormality (the bundle of fibres that connects the two sides of the brain).

Further assessments over the years identified that William had significant learning difficulties and he was diagnosed with cerebral palsy with spastic diplegia.

Not taking the decision to induce mum at the point of a pathological CTG trace and reduced fetal movement was a breach of duty. As was the decision to administer Syntocinon.

It was judged that delivery should have begun within an hour of obstetric examination, instead delivery was delayed a further three and three quarter hours, resulting in continued fetal distress, worsening injury to the baby. It was then the administration of the Syntocinon on an already injured baby that materially contributed to him suffering cerebral palsy.

Lime Solicitors worked with a number of independent professionals to assess William’s physical condition and prognosis, as well as educational capacity and an independent assessment of his care management plan, including accommodation, physiotherapy,  technology and equipment requirements, as well as additional therapy needs such as chiropody, dietician and occupational therapy.

Further reports were produced including court of protection costs and calculations for William’s future earnings and pension.

The extensive reports into William’s current condition and prognosis were provided as evidence for the claim.

William’s mother said: “This was a big relief for me as we won’t have to worry about how he will cope when we are gone.

“Having settled the case means there is less stress for all the family and it has a positive impact on our health because we all did this journey together although I was the litigation friend.”

A note from Neil Clayton

Neil Clayton, partner in the clinical negligence team said: “This was a really difficult case to win as, despite there being an obvious breach of duty, it was unclear whether this had caused the brain injury or – as the defendant argued – whether this had occurred earlier in the pregnancy.

“However, we were able to successfully argue that the stress caused by the Syntocinon on an already compromised foetus materially contributed to his injuries. We are really pleased to have reached a settlement for William and his family.”

If your child has been born with cerebral palsy and you believe it could have been avoided, contact our clinical negligence specialists. Our legal experts have extensive knowledge in a vast range of birth injuries and could help you achieve the acknowledgement and apology you deserve, as well as the compensation your family needs to provide your child with the best quality of life.