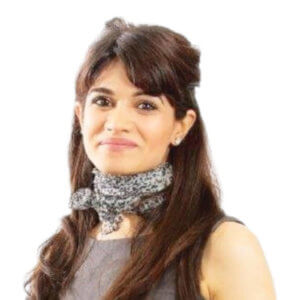 After qualifying as a Solicitor in May 2010, Neha spent six years predominantly handling a large contentious employment caseload for Trade Unions and their members. She also gave regular talks and presentations on employment law at events organised by her Trade Union clientele.

Neha joined the Lime team in early March 2021 as Head of Employment, leading the claimant employment team as this service offering develops and expands as part of our firm’s growth strategy.

Neha is nearly 11 years PQE, and is a member of The Employment Lawyers Association and the Discrimination Law Association.

Neha’s client base is primarily employees of organisations. She is also heavily involved in representing Trade Unions and their members.

“I have successfully settled a sex discrimination claim prior to issuing for £85,000. My client was very reluctant to proceed to an Employment Tribunal due to the potential impact it would have on her mental health. I understood that it was a very devastating time for her as she had been subject to unfair treatment, which resulted in stress and anxiety. With this in mind, I provided my client with a pragmatic solution and helped her achieve her objective. We strategically focused our attention on settlement during Early Conciliation with ACAS and secured an outcome she was pleased with”.

Neha has been featured in Vogue for her thoughts on maternity rights, and interviewed on the radio for specialist legal advice.

“Outside of work, I enjoy spending time with my family: I have a three year old son, who keeps me on my toes!” 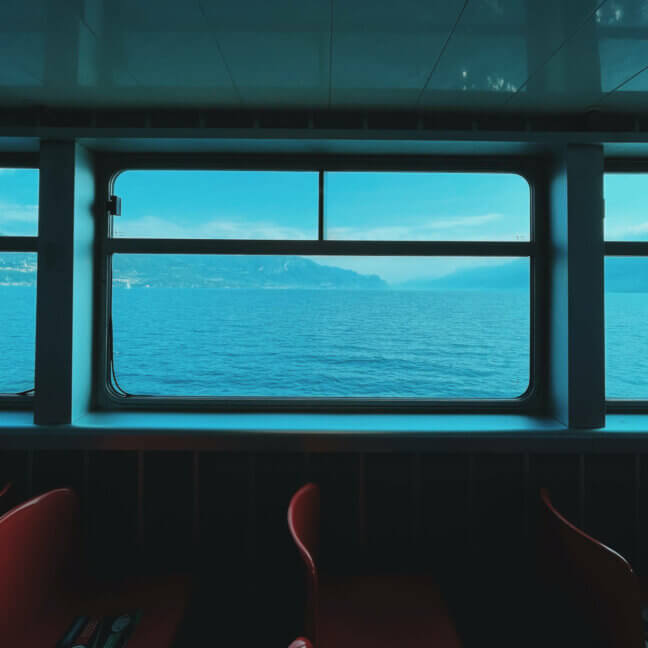 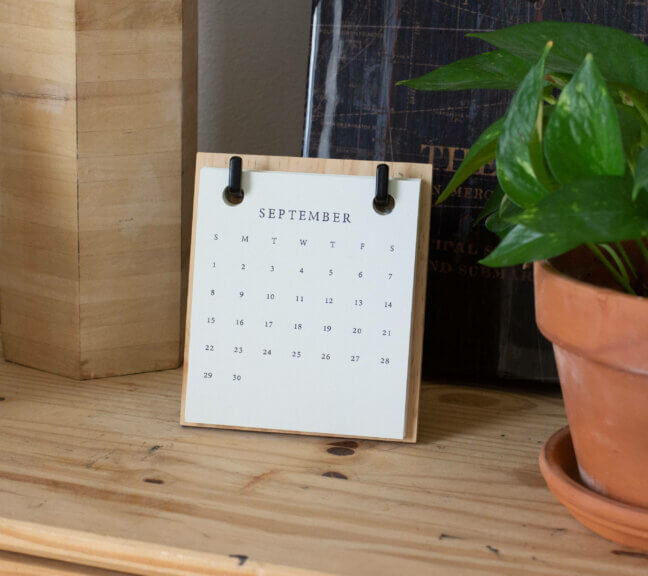