A will is probably one of the most important documents that a person can make during their lifetime. It reflects their final wishes as to who they wish to inherit their estate upon their death, which may be substantial. Not all of the deceased’s family members may be happy about the contents of a will, particularly if they receive less than they were expecting or have been cut of it completely. It is therefore no surprise that upon the deceased’s death a person’s will comes under close scrutiny to ensure that it is valid.

Often the issues with the will do not come to light until after a person’s death. This causes a number of problems as if the will is invalid then the estate will then be administered under an earlier valid will. If there is no will, then the estate will be administered according to the intestacy rules which are very strict as to who will inherit. That person’s wishes won’t be followed and it can lead to unintended consequences and many disappointed beneficiaries.

Grounds to challenge a will

A will can be challenged on several different grounds:

What to do if you consider the will is invalid?

The first step that someone should take if they think that the will is invalid is to lodge a caveat at the probate registry. For a small fee, this will prevent the named executors in the disputed will from obtaining a grant of probate and distributing the estate and will allow time for investigations to be carried out.

A caveat remains in place for a period of 6 months. It can be renewed at the end of the 6 months upon payment of a new fee. Anyone who objects to the caveat being in place, such as the executors or beneficiaries, named in the disputed will can take steps to warn it off and unless the person who lodged the caveat files an appearance it will be removed. If they do file an appearance the caveat becomes permanent and can only be removed with a court order. There can be cost consequences if a caveat is not removed when it should be, so it’s best to take legal advice before lodging one.

Is there a time limit to challenge a will?

There is no time limit to challenge a person’s will. They can be challenged even if the executor of the disputed will has got the grant of probate.  However, from a practical point of view, it’s better to act quickly as if there is a delay in bringing a claim, then the estate may have long been distributed and there is nothing left and also the evidence may no longer be available.

Whether you have concerns about the validity of a person’s will or are facing a will validity challenge then you should take specialist legal advice promptly to protect your position. 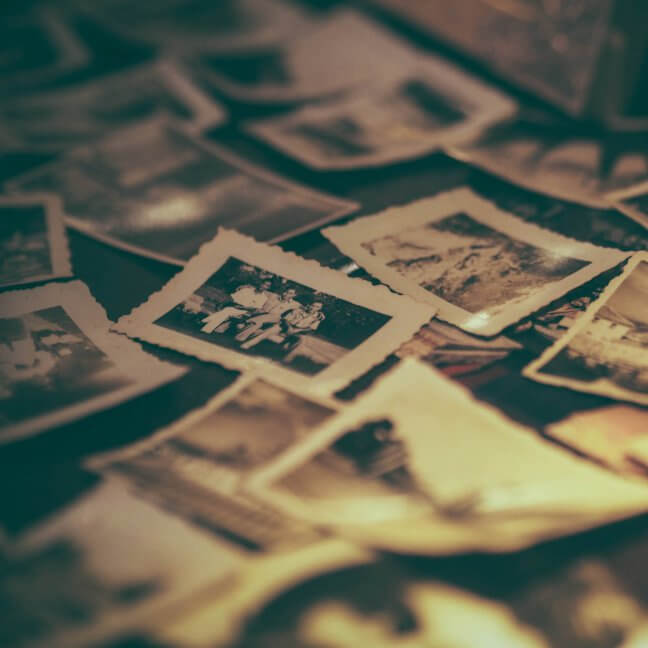 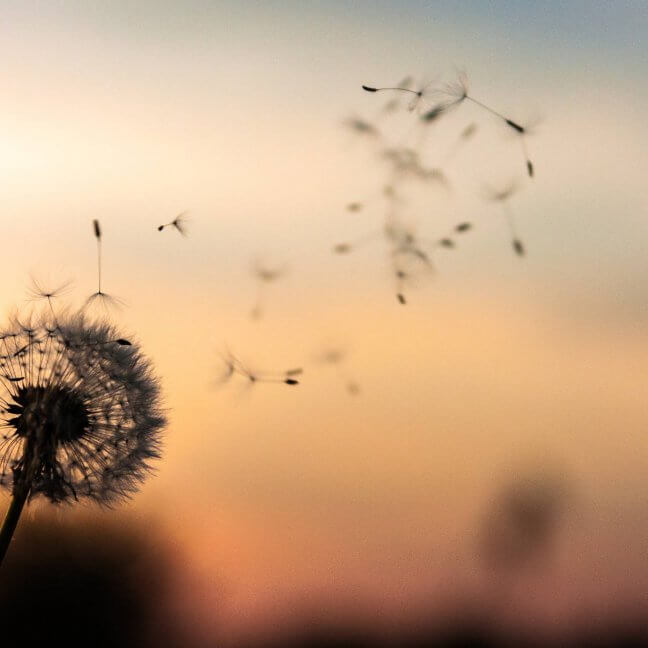 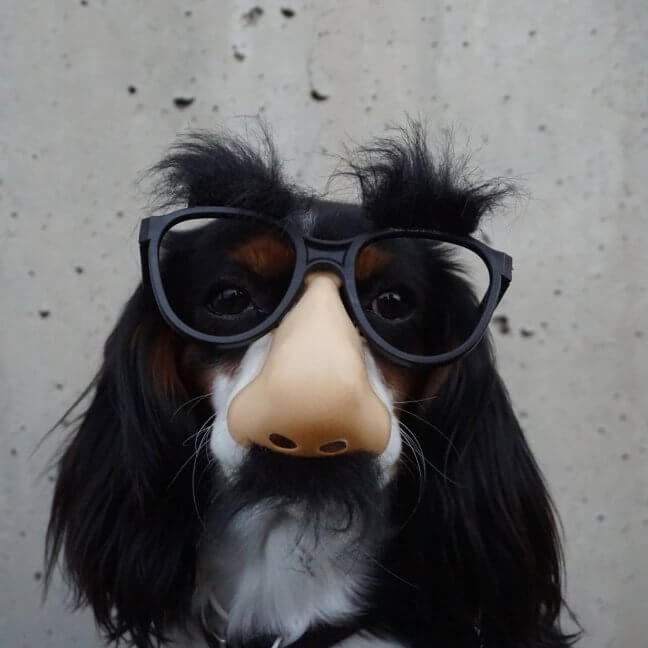