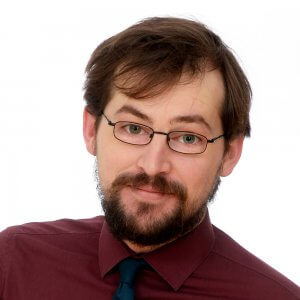 Mark joined Lime in 2013, and moved to the Clinical Negligence team as a Chartered Legal Executive in 2020, drawing on over 10 years’ experience in personal injury law and litigation. He is a graduate of Nottingham Law School, a Fellow of the Chartered Institute of Legal Executives and a Member of the Association of Personal Injury Lawyers (APIL).

Mark has spent his entire career representing the victims of negligence, and is passionate about securing a just and fair outcome for those who have been injured through no fault of their own. He is sensitive to the needs of his clients and seeks a resolution to claims that work best for them and their circumstances.

Mark represents individuals and their families who have suffered injury and loss as a result of the medical negligence of GPs, hospitals and dentists.

Mark has acted for clients who have suffered a variety of injuries, including brain, spinal, serious and multiple orthopaedic injuries as well as psychological, vascular, dental, ENT and ophthalmic injuries.

When not in the office Mark enjoys Formula One, playing the guitar and travelling, with a particular love of Japan. 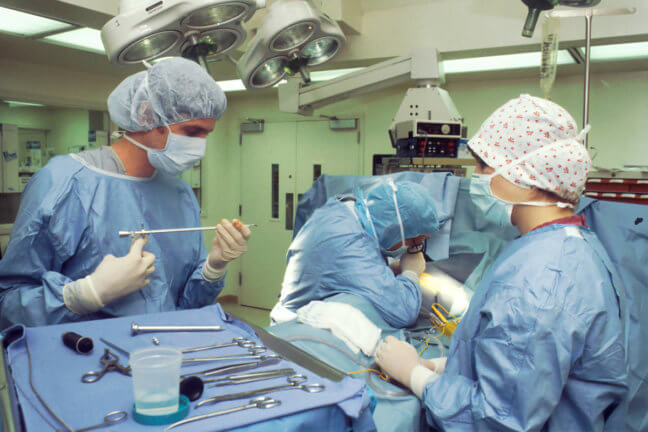 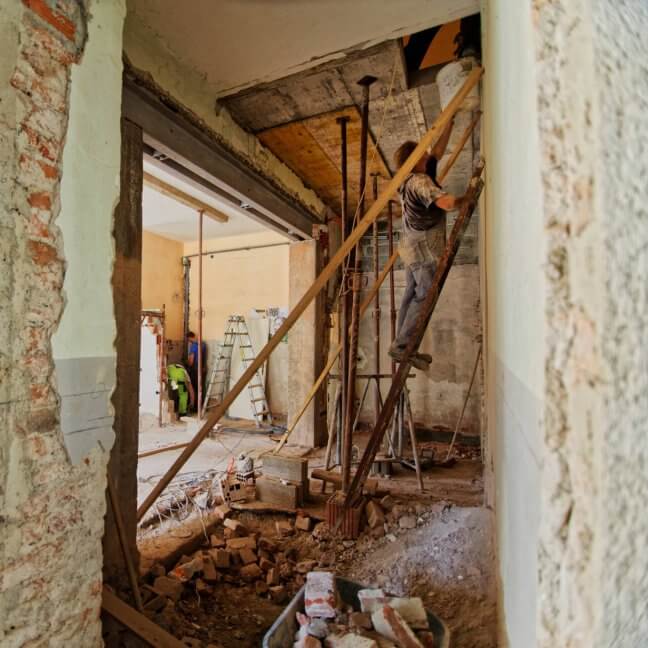 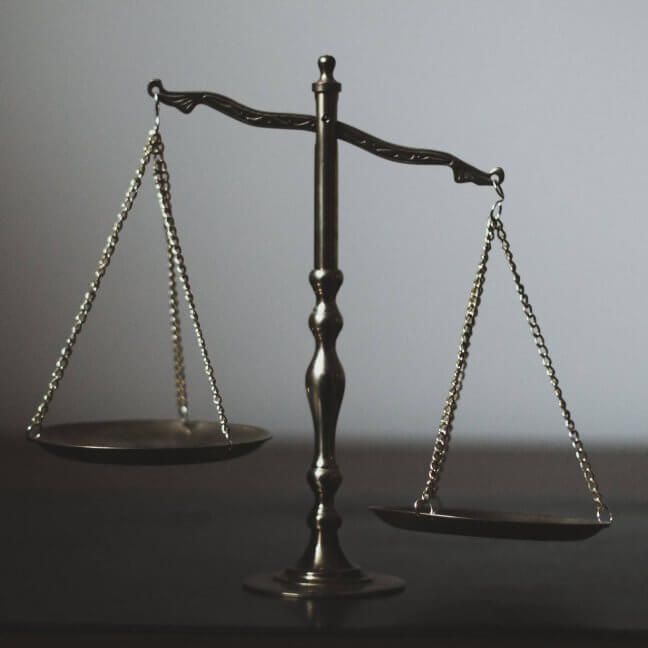 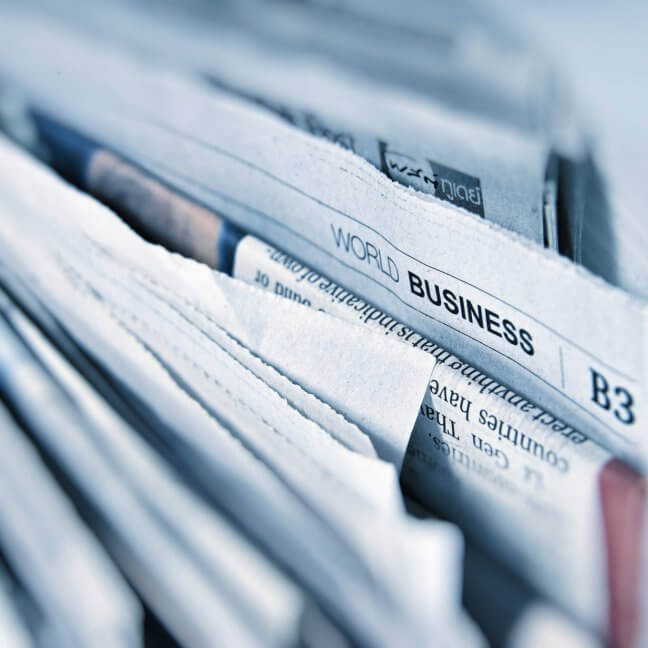