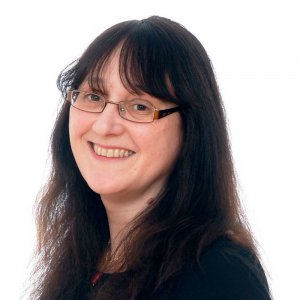 Kathryn gained her law degree at Leicester University and completed her law studies at Chester College of Law before joining Leicester law firm, Owstons, where she qualified as a Solicitor in 1991. Owstons merged with another major Leicester based law firm, Harvey Ingram, which created the Lime brand, and which ultimately merged with the midlands law firm Shakespeares in 2012.

Kathryn decided to specialise in Personal Injury law because she enjoys working with individuals where she can really make a positive contribution to their lives. She has been helping individuals with their personal injury claims for over 26 years now.

Kathryn has a caring and sympathetic approach, her aim being to help her clients understand the legal process and to make pursuing a claim as easy as possible. She understands the worries that people have about making a claim and about approaching a solicitor. She takes the time to listen to her clients’ concerns and to answer them in as straightforward a way as possible. She will always get the best possible settlement for each of her clients.

Kathryn has substantial experience in making personal injury claims and has a particular knowledge of head injury claims involving adults and children and of injuries caused by motorbike accidents. Kathryn also has considerable knowledge of asbestos related industrial disease cases.

In a large number of her claims, Kathryn has been able to arrange for private rehabilitation and has secured interim payments for many of her clients.

The claim was against the deceased’s former employer. The deceased suffered from asbestosis and from lung cancer as a consequence of the exposure to asbestos dust over a period of two years in the late 1950s and early 1960s.

Limitation was an issue as the defendants alleged the deceased should have been aware of the asbestosis 20 years’ earlier and causation was disputed.

The parent company denied that it owed a duty of care or that a breach by the first defendant could render it liable. Both defendants contributed to the settlement of £80,000.

At the age of 16, whilst a passenger on a school bus, the claimant suffered a serious orthopaedic and neurological injury from which he made a reasonable recovery. The claimant maintained that he had on-going neuropsychological sequelae.

The crux of the case was to what extent the claimant’s current presentation would cause him any significant future loss of earnings. Particular focus fell on the loss of academic qualifications and consequent career options for the claimant as he was injured in the year of his GCSEs and his subsequent academic achievements do not match up with his pre-accident predicted academic “trajectory”. The evidence on this issue was contentious.

A particular point in issue was provisional damages; the claimant had a clear future risk of epilepsy and the defendant had set its face against a provisional award meaning that a joint settlement meeting was unsuccessful.

Settlement was achieved on Part 36 offers of £250,000.00 including a provisional damages award.

Kathryn has an old canal boat and spends a lot of time on that trying to persuade her golden retriever dog to stay on the boat and out of the water. 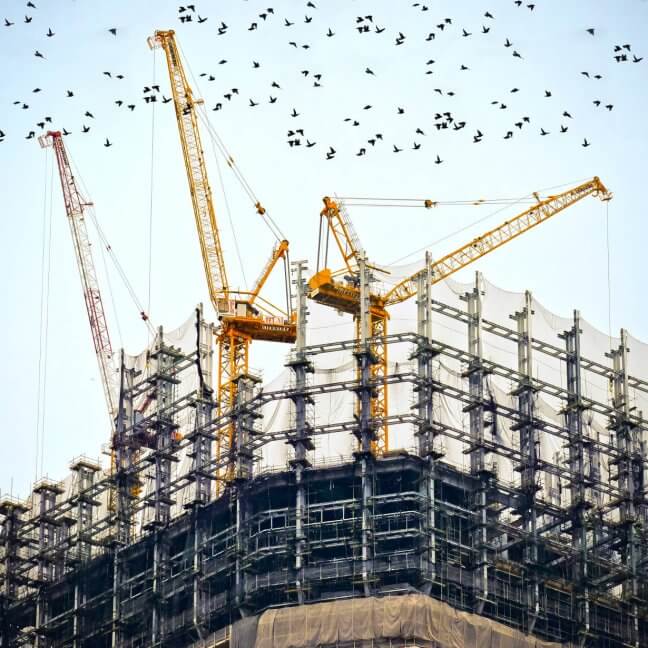